If the chat is not available, please feel free to email us at library@wpi.edu or you can make an appointment with a librarian at http://wpi.libcal.com/appointments/ 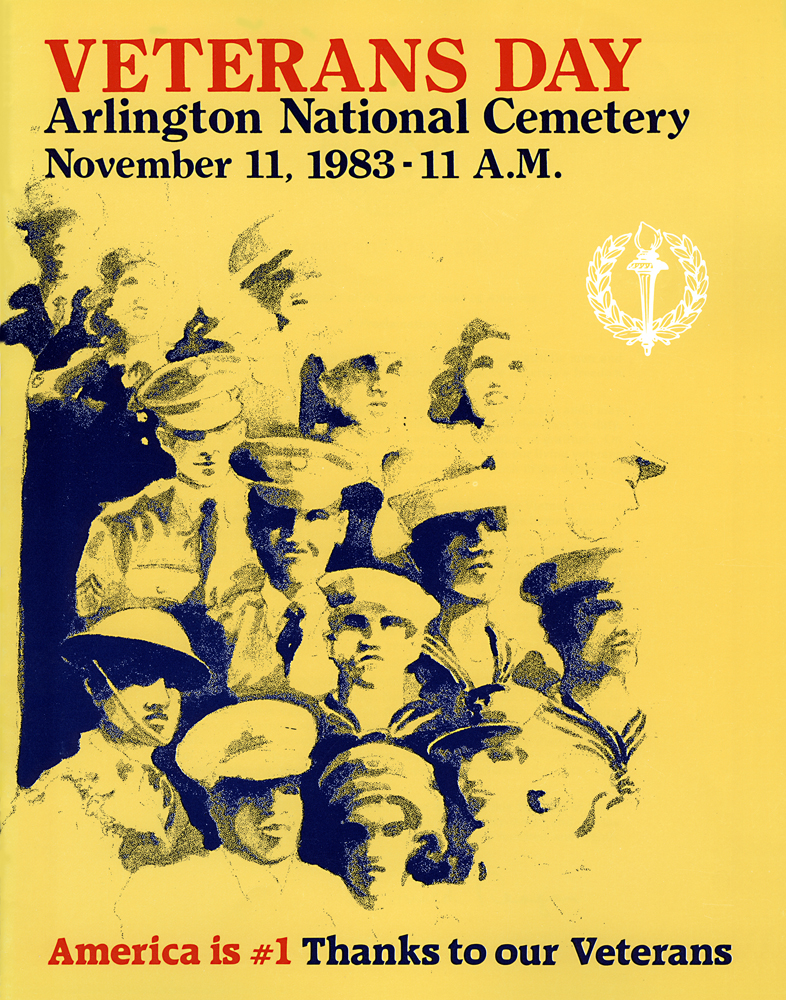