Latinx Heritage Month recognizes and honors the enduring contributions and importance of Latinx Americans and celebrates the many heritages and cultures of individuals from or with ancestors from Mexico, the Caribbean, Spain and Central and South America. The term “Latinx” relates to people of Latin American origin or descent and is used as a gender-neutral or non-binary alternative to Latino or Latina

Latinx Heritage Month first began in 1968 as Hispanic Heritage Week under President Lyndon Johnson. It was expanded to cover a 30 day period by President Ronald Reagan in 1988 and is now officially September 15 to October 15.

Mid-September was chosen because it is the anniversary of independence for Latin American countries Costa Rica, El Salvador, Guatemala, Honduras and Nicaragua. In addition, Mexico and Chile celebrate their independence days on September 16 and September18, respectively. Also, Día de la Raza, which is October 12, falls within this 30 day period. 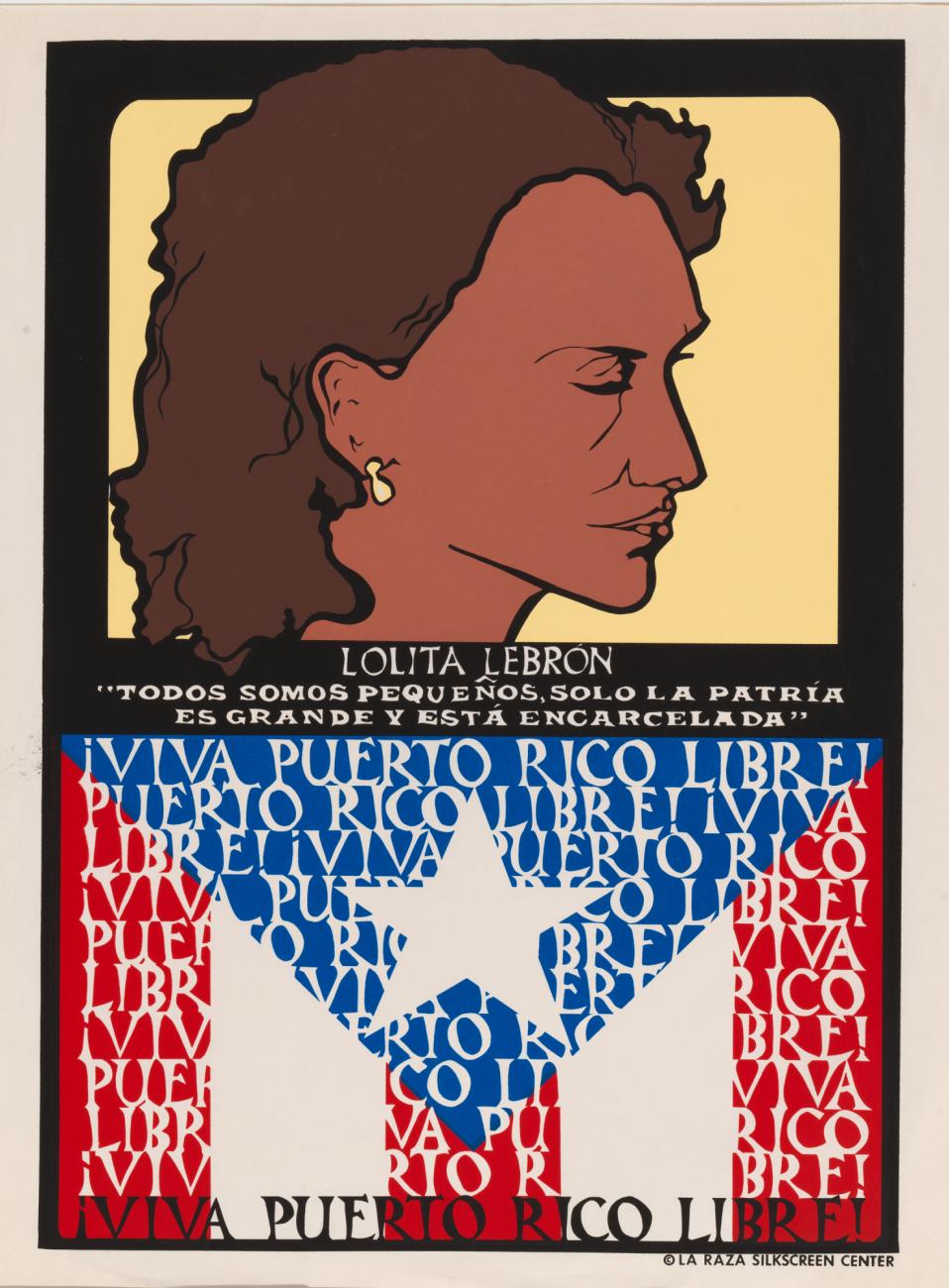