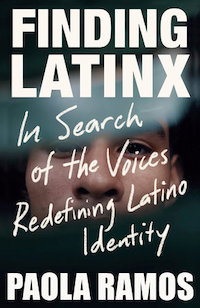 The Poet X, by Elizabeth Acevedo, is the winner of several awards, including the National Book Award for Young People's Literature. "This astonishing New York Times-bestselling novel-in-verse by an award-winning slam poet" tells the story of a young poet of Dominican parents in Harlem, Xiomara Batista. It's available to everyone in the community, through Massachusetts public libraries - you can apply for your library card here.

And soon to be published (October 20) is a new book Finding Latinx: In Search of the Voices Redefining Latino Identity, by journalist and activist Paola Ramos. According to Stacey Abrams, "Ramos compels us to reconsider our understanding of what it means to belong. . . . Finding Latinx guides readers into a deeper understanding of who we are at our core and on the margins, nuanced identities that compose the great American mosaic.” 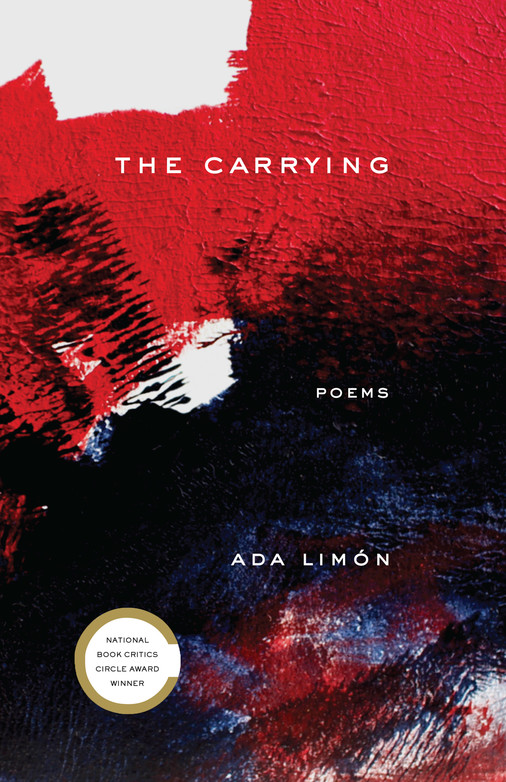 This week as WPI celebrates Arts and Sciences Week, our spotlight falls on Ada Limón, a Mexican-American poet who was born in 1976 in Sonoma, California.  This poem speaks to the return of hope each spring - Instructions on Not Giving Up -

Patient, plodding, a green skin
growing over whatever winter did to us, a return
to the strange idea of continuous living despite
the mess of us, the hurt, the empty.

If you have another 2-3 minutes, you can also listen to Limón through the Gordon Library's access to this recording by NPR:  A Poet's Take on Looking to Language for 'Radical Hope'. It's amazing this was recorded in 2018, it seems so prescient. She says, "I believe people are reading more poetry because we distrust the diatribe, the easy answer, the argument that holds only one note. Poetry makes its music from specificity and empathy. It speaks to the whole complex notion of what it means to be human."

Read more about Limón here, and her latest book, The Carrying. 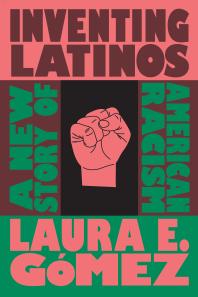 More about the author (from the publisher, The New Press): Laura E. Gómez is a professor of law, sociology, and Chicana/Chicano studies at UCLA. She is the author of Inventing Latinos (The New Press) as well as Manifest Destinies, Mapping Race, and Misconceiving Mothers. She lives in Los Angeles. 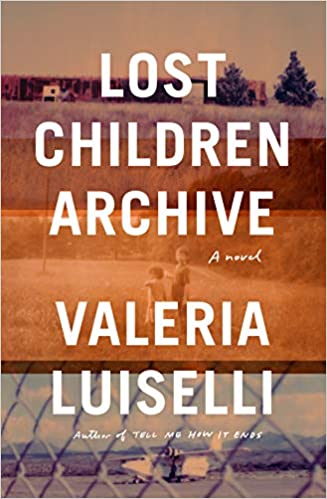 The Latinx Heritage Month Book Spotlight was chosen by Professor Aarti Smith Madan, Associate Professor of Spanish and International Studies in the Department of Humanities and Arts. Professor Madan chose the novel Lost Children Archive (2018) by prize-winning Mexican author Valeria Luiselli, who prior to this novel had exclusively published in Spanish. The novel is described as “a fiercely imaginative new novel about a family whose road trip across America collides with an immigration crisis at the southwestern border—an indelible journey told with breathtaking imagery, spare lyricism, and profound humanity. Told through several compelling voices, blending texts, sounds, and images, Lost Children Archive is an astonishing feat of literary virtuosity. It is a richly engaging story of how we document our experiences, and how we remember the things that matter to us the most. With urgency and empathy, it takes us deep into the lives of one remarkable family as it probes the nature of justice and equality today.”

Professor Madan chose this book for its tremendous formal experimentation, unforgettable descriptions of sound and space, and its novel approach to fictionalizing one of the 21st century’s most horrific histories.

About the Author: Valeria Luiselli was born in Mexico City and grew up in South Korea, South Africa and India. An acclaimed writer of both fiction and nonfiction, she is the author of Faces in the Crowd, Sidewalks, The Story of My Teeth, Tell Me How It Ends: An Essay in Forty Questions, and, most recently, Lost Children Archive. She is the winner of two Los Angeles Times Book Prizes and an American Book Award and has twice been nominated for the National Book Critics Circle Award and the Kirkus Prize. She has been a National Book Foundation "5 Under 35" honoree and the recipient of a Bearing Witness Fellowship from the Art for Justice Fund. Her work has appeared in The New York Times, Granta, and McSweeney's, among other publications, and has been translated into more than twenty languages. She lives in New York City. (This information was derived from Amazon page where the book is sold in hard copy and available through Audible.)